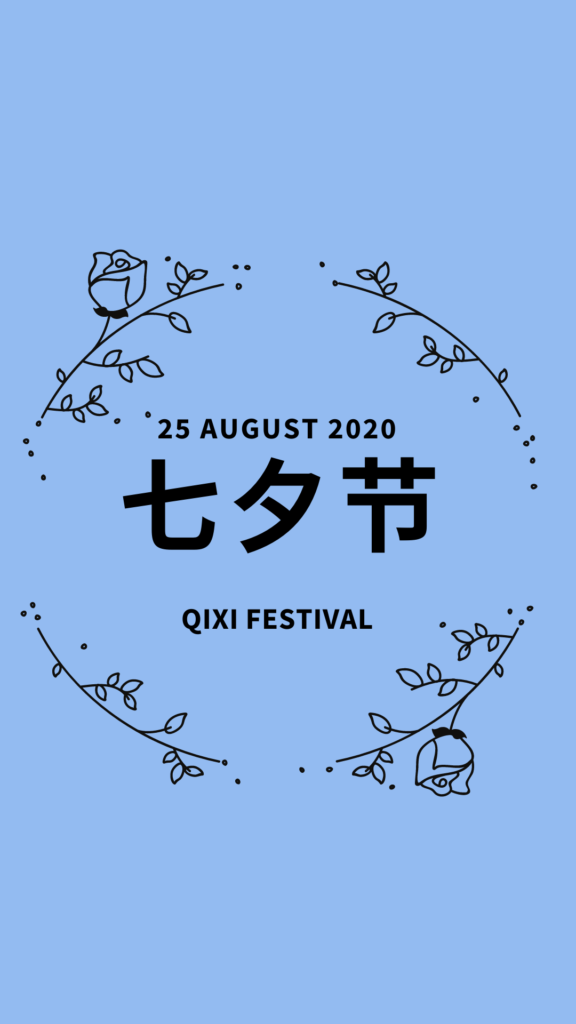 七夕节(qīxì jié) Qixi Festival this year fell on the 25th of August, it’s considered the Chinese version of Valentine’s day.

The festival originated from a legend that goes back to the Han dynasty (206 BC – 220 AD), which can be summarised as follows: 织女 Zhínǚ is a young weaver and the daughter of a Goddess, she gets married to a common cowherd, 牛郎 Niúláng, but their marriage enrages the Gods. The two are separated forever by a river of stars (the Milky Way). They will be allowed to meet just once every year, during Qixi, thanks to magpies forming a bridge across the sky.

During this festival, according to the tradition, young Chinese brides or girls who are not married yet and of marriageable age, used to worship some Gods, in order to propitiate the meeting with their future husband. For the occasion, they showed their talents at housework, needlework and fruit carving.

Despite these traditions, nowadays Chinese couples usually celebrate Qixi as couples in the West during Valentine’s day. 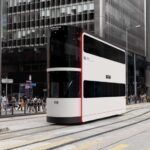 Previous Story:
Island, the driverless tram for the post-Covid era in Hong Kong