立冬 (lìdōng) the beginning of Winter fell this year on the 7th of November, it’s the 19th solar term of the year as well as the first solar term of Winter.

By now the year’s crops harvested in Autumn should be stored up.

立冬 is not actually the start of Winter in terms of meteorology. China’s territory is so vast that Winter doesn’t begin everywhere at the same time.

Dumpling originally were typical of this season, in fact their origin of 饺子 (Jiǎozi) is linked to a legend that goes back to the Eastern Han Dynasty (25-220 AD).

A physician of Traditional Chinese Medicine known as “medical saint” Zhang Zhongjing saved many people in Henan province from a typhoid epidemic. Zhang Zhongjing also prevented his patients’ ears from being frostbitten during Start of Autumn season. To do so, he wrapped cooked mutton, hot peppers and herbs together into a dough skin and made them into an ear shape, as these ingredients were suitable to dispel the cold and increase body heat. Since then people started to make 饺子! During 立冬 people also eat high – calories food like mutton, chicken, duck and beef which are generally stewed. People in Wuxi usually eat 团子 (tuánzi) on the first day of 立冬. These are made with rice and different kinds of stuffing.  立冬 used to be celebrated by the Eight Banners 八旗 (bāqí) too. They were the military and social structure of the Manchus after the foundation of their empire, the later Jin dynasty 金朝 (jīn cháo). For them 立冬 was a time to burn incense and offer sacrifices to ancestors. 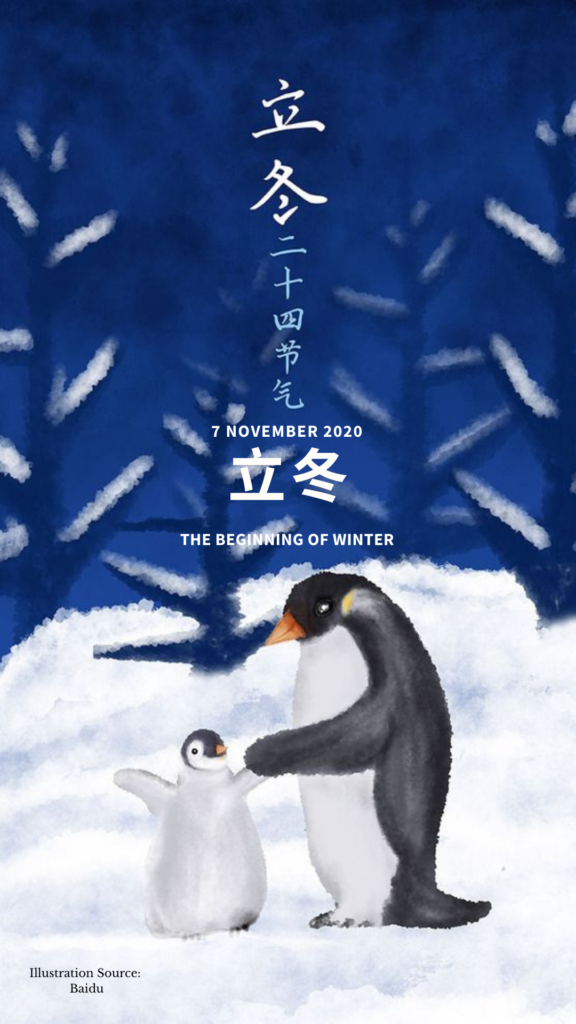 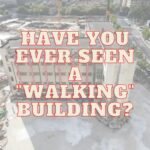 Previous Story:
Have you ever seen a “walking” building? 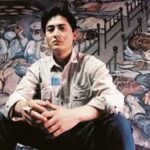