This year Double Ninth Festival 重阳节 (chóngyángjie) fell on the 25th of October, the ninth day of the ninth lunar month.

According to the book Yijing 易经, number 9 is associated to Yang 阳, therefore it’s considered a masculine and positive number. In opposition, numbers associated to Yin 阴 are thought to be negative and feminine. Chong yang 重阳 literally means “double yang”, referring to the energy imbalance which needs to be brought back in harmony. 重阳节’s history can be traced back to the Warring States Period (475 – 221 BC). It is also linked to a Han Dynasty tale about Hengjing. He was a young man who saved his village from a river monster that was spreading a disease. The man on the day of the Double Ninth Festival sent his fellow villagers to a nearby mountain, giving them chrysanthemum and dogwood as antidotes. Then he defeated the monster with his sword and saved the village.

The traditions of Double Ninth Festival are focused on curatives, vibrancy and good health, be it to celebrate the hero Hengjing or to neutralize the double yang’s imbalance. Climbing mountains is typical of this festival as it’s a reference to the villagers of the legend. Chrysanthemum tea and wine are commonly consumed during this time of the year and for 重阳节. Chongyang cake is typical of this festival. From 1989 重阳节 has become Senior’s Day, as number 9 is pronounced “jiu” just like the word “long” referred to time. So 重阳节 is also a day to pay respect to the elderly, this is why some companies organize group activities for retired people and families take their elders outside to spend time with them. People also worship their ancestors on this day. 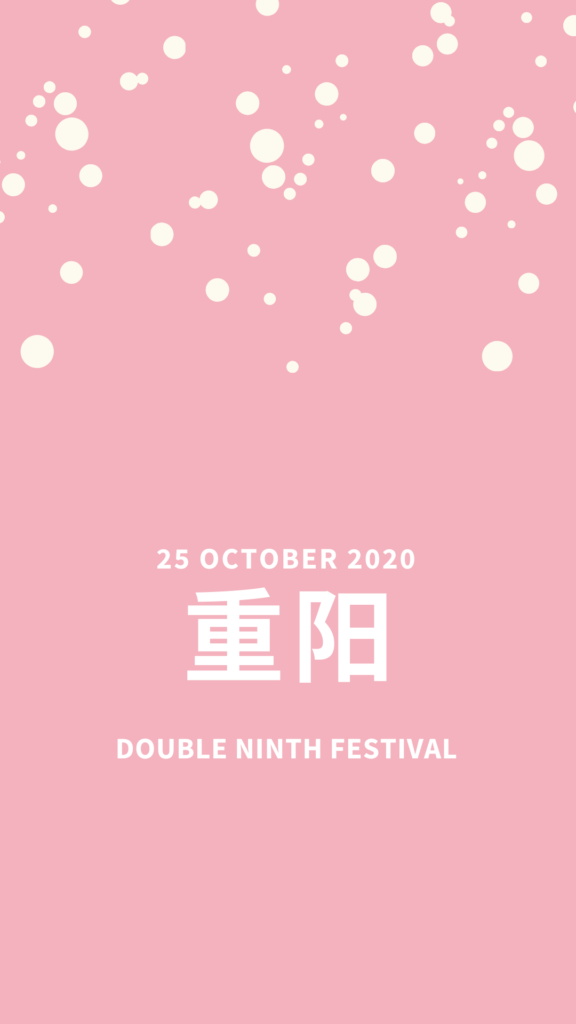 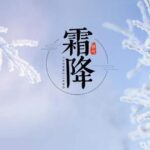