霜降 (shuāngjiàng), in English: “Frost’s Descent”, fell on the 23d of October and it’s the 18th solar term of the year. During this time weather gets colder.

People in China at this time usually eat pears, persimmons (very good against the cold and to protect the bones), duck, chestnuts, dates and apples.

The Zhuang Ethnic Group celebrates Frost’s Descent Festival, which has more than 300 years of history. It’s a holiday to commemorate the heroine Cen Yuyin, who fought in battles against foreign invasion.

The festival is divided into three phases, each one characterized by offering sacrifices, dancing and singing folk songs. 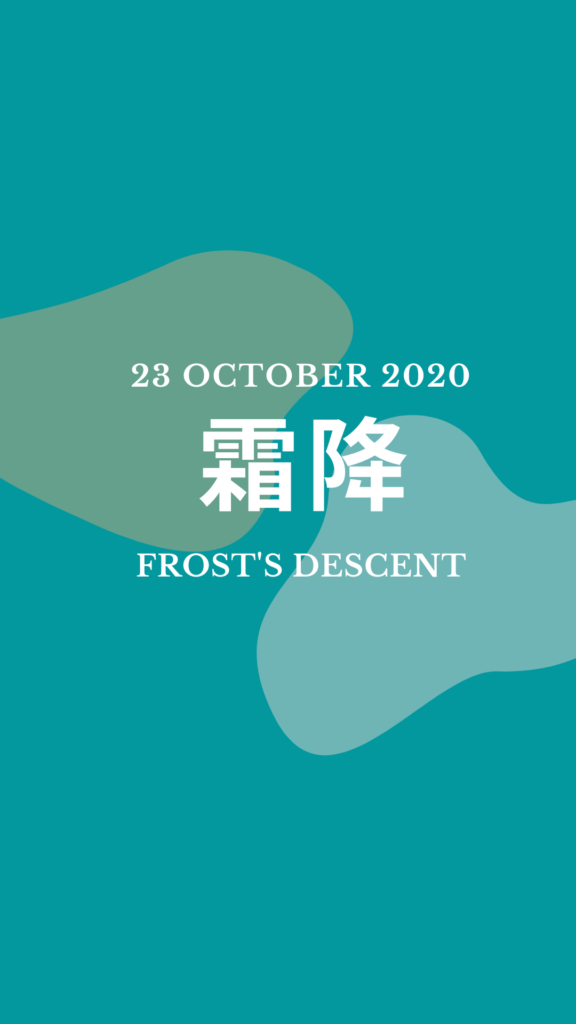 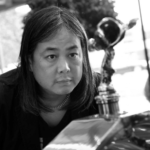 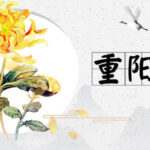