“Eight” is a lucky number

FOCUS ON: Curiosity and News from China⠀
“Eight” is a lucky number⠀ 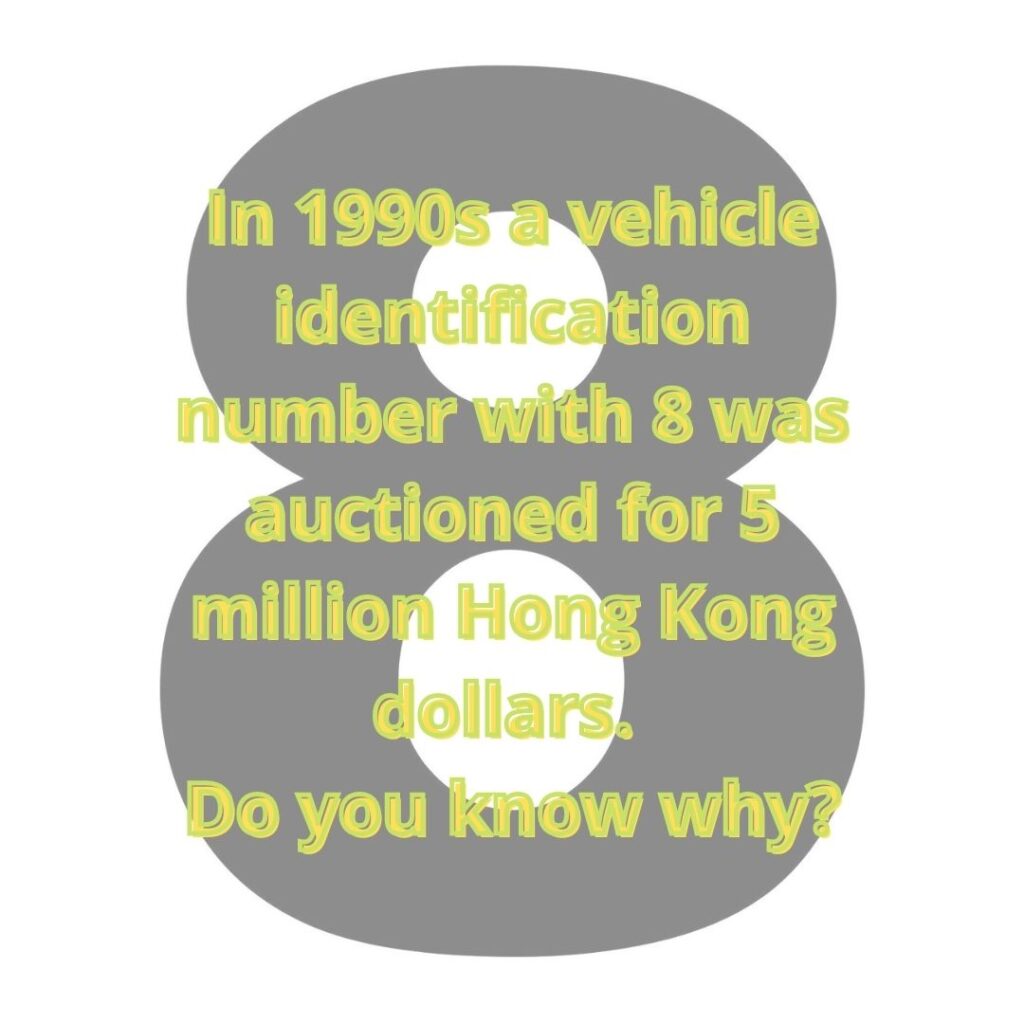 In China numerology is commonplace and is more than just superstition, it’s a lifestyle!

Lucky number have pronunciations that are similar to words with lucky meanings.

8 is the luckiest number in Chinese culture because his pronunciation “Ba” sounds similar to the word “fa”, which means to make fortune. The number 8 is associated with wealth, prosperity, success and status and for this reason business men favor it very much.

Numbers have always played a significant role in Chinese culture: in some areas of China people prefer to pay much more money for a telephone number with 8 in it or, for example, they favor residences on the eights floor of buildings.

Maybe the best example that shows how Chinese love the number 8 is the 2008 Beijing Olympic Games: the opening ceremony commenced exactly at 8 minutes and 8 seconds past 8 pm on the 8th August, the 8th month of the 8th year of the 21st century. 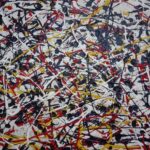